David Haller is a delusionary character, initial launched by Marvel Comics under the series of X-men. But now, this personality is being used as the protagonist in newly started TV show, named as Legion. David Haller is a mutant in this TV series and known as Legion, he is a severe victim of schizophrenia. He played in 8 episodes of the hit series. He has multiple personality disorder as well, which makes him so interesting in this role.

We are offering $40 off on this fantastic jacket. It’s original price is $179 but you can get this wool and leather combination jacket in just $139. You can also order this jacket in 100% sheepskin leather, cowhide, suede and cotton. We can make this coat in gray & dark blue colors. 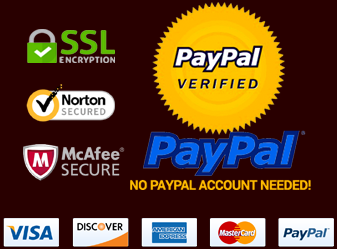